Russia no longer hides its true goals of the invasion of Ukraine: “Now it is about Kherson, Zaporizhia and other regions”

Russian Foreign Minister Sergei Lavrov said on Wednesday that Russia’s military objectives in Ukraine were no longer focused “only” on the east of the country.who added that Western arms supplies changed the Kremlin’s calculus.

In an interview, Lavrov justified this change with “different geography” Regarding the situation that existed in Ukraine at the end of March, when Russia said it wanted to focus on the east of the country, having failed to occupy the capital, Kyiv.

“This is not only about DNR (Donetsk) and LNR (Lugansk), but also about the Kherson region, the Zaporizhzhya region and other regions”Lavrov reassured state media in an interview. 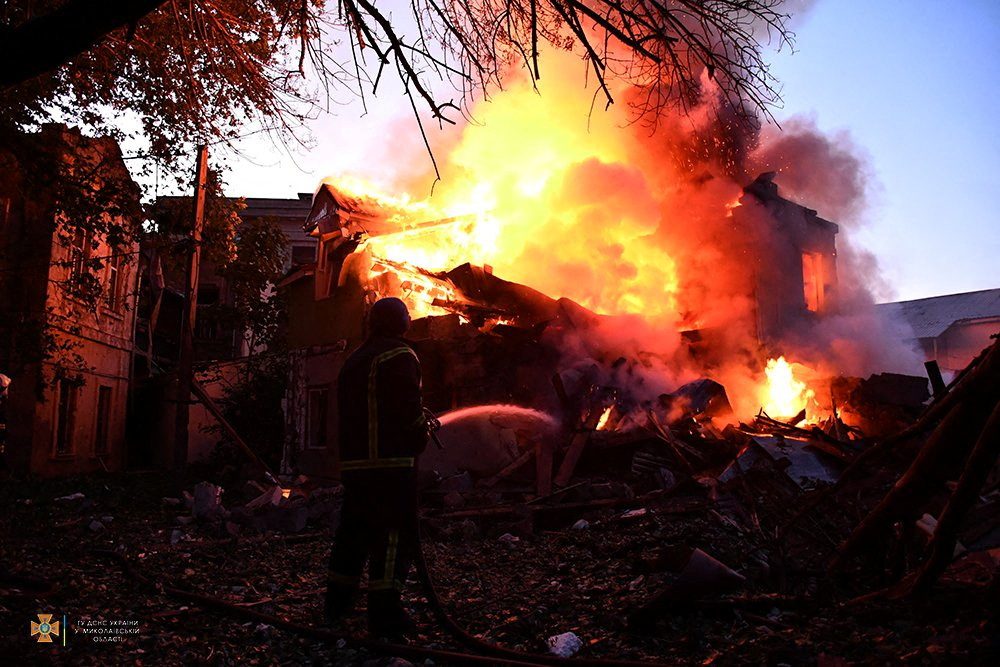 The Russian Foreign Minister confirmed to RIA Novosti news agency and RT that “this process is continuing in a steady and persistent manner.”

These statements occur after In recent weeks, Russia has registered territorial conquests in eastern Ukraine, capturing Severodonetsk and Lyschanskwhich opened the way for him to try to advance towards the cities of Kramatorsk and Slovyansk to the west. 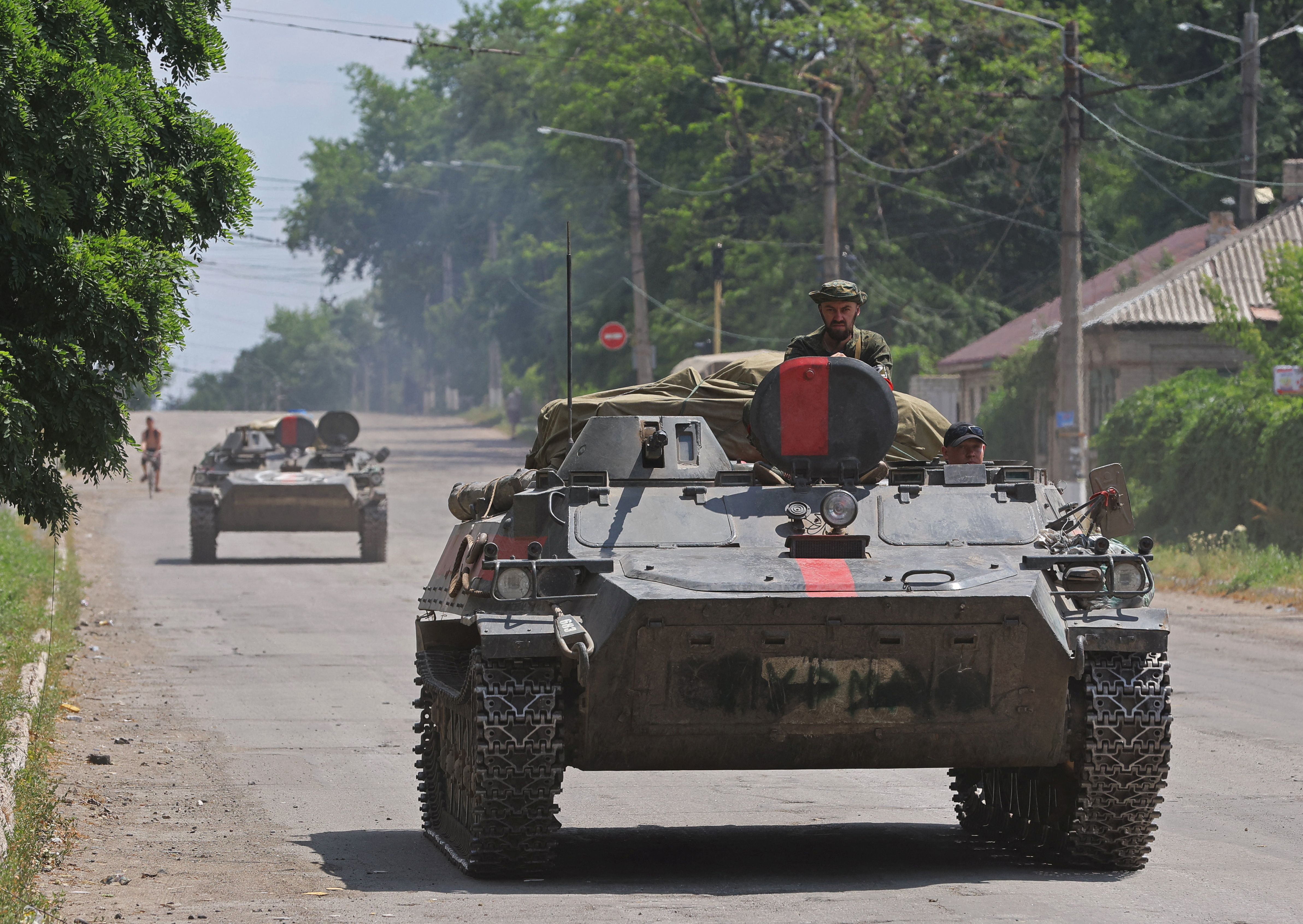 The capture of pro-Russian forces in the region from Lyschansk, Lugansk region (Reuters / Alexander Ermoshenko)

However, heavy fighting continues in this part of Ukraine, to which better Western artillery pieces have recently been delivered.

On the other hand, Lavrov warned that If the West continues to supply Ukraine with weapons capable of long-range strikes, such as the US HIMARS multiple rocket launchers, Russia’s geographical objectives will change even more..

“Because we cannot allow, in the part under the control of (President Volodymyr) Zelensky or his replacement, to find weapons that could directly threaten our lands or the territory of the (separatist) republics that have declared their independence or want to choose their future . . alone.”

Europe called for mandatory cuts in gas consumption due to reduced Russian supplies
Putin said he will not allow grain exports from Ukraine if sanctions on Russian grain are not lifted
Ukrainian counterattack: seeking to cut supplies to Russian forces across a crucial bridge in Kherson
Prev post Rivera Cardona joins MMM
Next post Avoid downloading these apps: they contain viruses and you subscribe to paid services without even realizing it