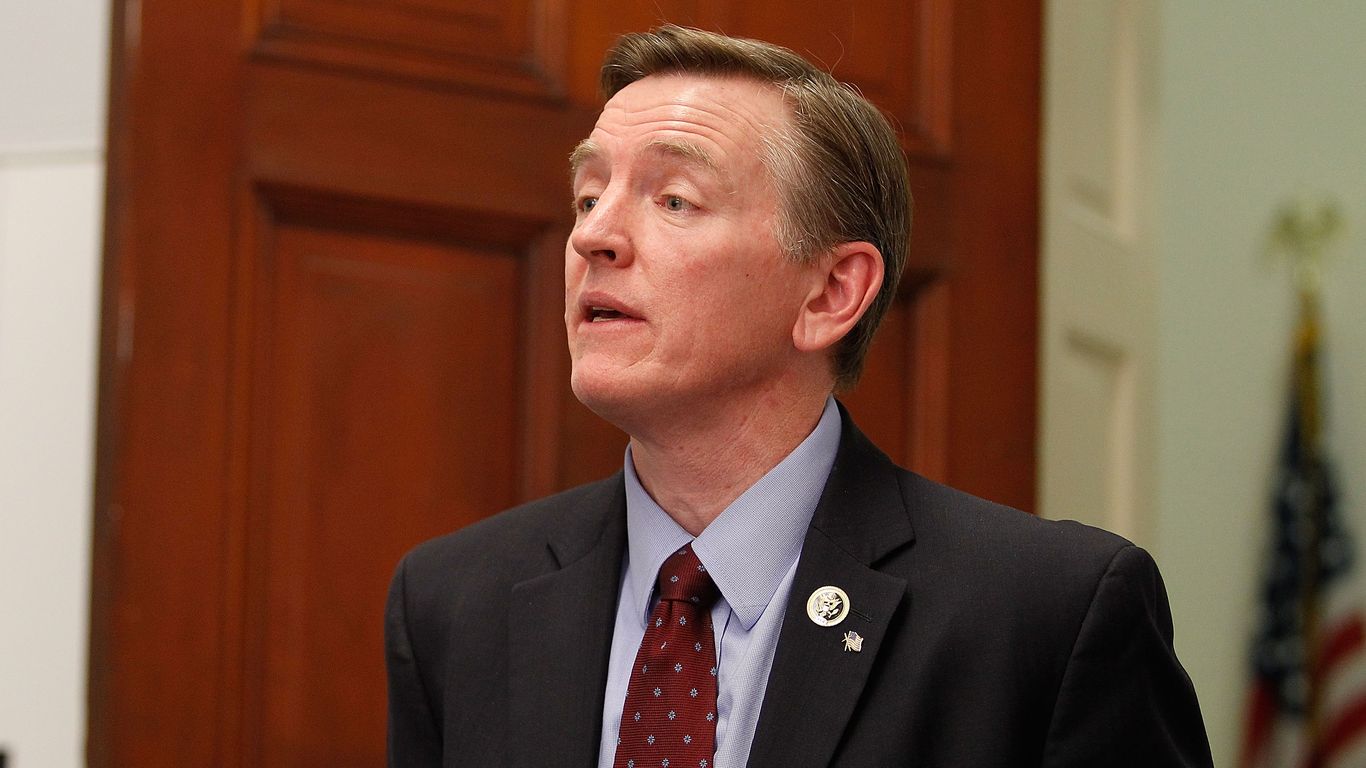 Democrats in the House of Representatives today introduced a package of rules that gives the Ethics Committee a year to recommend how it should treat members who post false, unverified content on social media.

why does it matter: The Democrat-led Rules Committee changed its package of rules after Republicans claimed that an original proposal to make it a breach of ethics to post so-called deepfakes violated First Amendment rights. The package was voted on today.

what are they saying: House Rules Committee Chair Jim McGovern (de Maas) said in prepared notes: “I’ll note that we initially planned to go further – amending our Code of Conduct with this rulebook – but we heard some of our colleagues’ concerns. We agreed to spend more. Time to get just the right language. “

Editor’s Note: This post has been corrected to reflect that the manipulated photo that Gossar posted on Twitter was of Iranian President Hassan Rouhani (not Iranian General Qassem Soleimani).