Mexico must add women to its economic recovery plan: Uncle

For Mexico and other countries to really live Economic recovery after the impact of the COVID-19 pandemic, it is essential to consider women’s participationSonia Garza Gonzalez, President of the Mexican Association of Business Leaders (Ammje).

“52 percent of Mexico’s population is women, and no country will recover if it doesn’t add women to the economy. The success of last week’s meeting in Canada, in Women Entrepreneurs Conference at T-MECwhere issues have been analyzed to continue the progress,” Garza Gonzalez confirmed in an interview with Milenio.

The representative of the private sector commented that the revitalization of the women’s entrepreneurship sector is proceeding very slowly, stressing that at the end of the first quarter of 2022, barely a third of this group managed to overcome the effects of the health emergency.

“The truth is that women have been affected a lot (the pandemic crisis), as a large part of us work in trade, services and tourism. We are on the move, but there is still a lot to do. We need to support small and medium-sized enterprises to further strengthen (Small and medium-sized companies), because it is these companies that provide the largest number of jobs in Mexico.

He pointed out the loss of more than one million and 200 production units, many of which went to the unorganized areas. “Of us, 30 percent had to close, and that was because we made efforts to digitize it, which allowed us to migrate business models. One-third of small and medium businesses are run by women.”

In this sense, highlight it It is necessary to support SMEs, add them to value chains and encourage them to be more competitive. “This meeting between the presidents of Mexico and the United States was very useful as a chapter was added to T-MEC to help small and medium businesses.”

“One of the issues we’ve seen is the lack of funding, training, to be more competitive, how to load it into value chains, and that can boost formalization, and we’ve opened a project that we want to reach a million women called ex womanTo help them through technology grow their businesses and become official.” 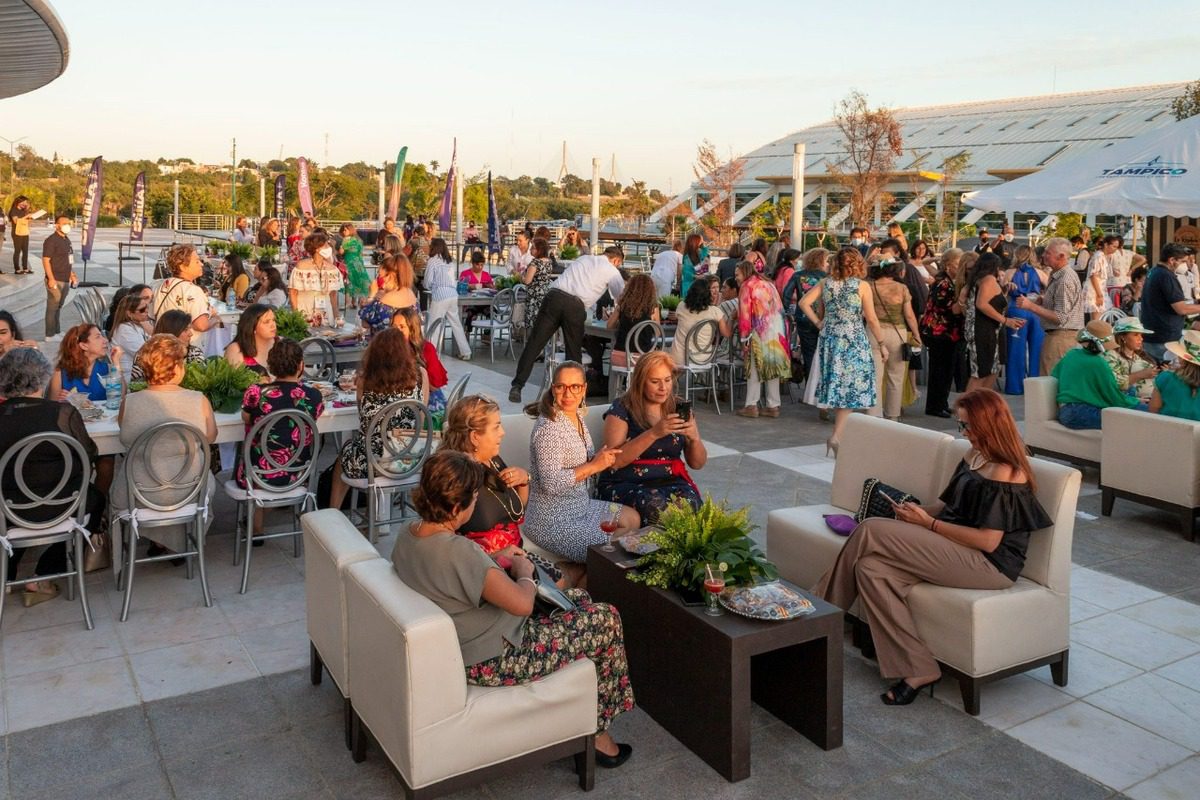 In terms of how she estimates that the end of 2022 will be for the female entrepreneurship ecosystem, Garza Gonzalez was positive because she considers that 80% of what women receive is for the family“It’s the engine, it can’t fall, we want to be the champions of economic recovery.”

Prev post 'Stranger Things': Kate Bush explains what 'Running Up that Hill' means to her new audience thanks to a Netflix show
Next post How to encrypt a hard disk with Linux