How exercise affects memory and why more intense can be worse

Obviously at this point it will always be better for Physical and mental health Doing physical activity to lead a sedentary life. The goal, like almost everything in life, is to find balance, knowing that what is good for one person may not be good for another.

American researchers set out to delve into these issues and found that the exercise More severe is not always better for a person’s memory.

Experts at Dartmouth College in Hanover, New Hampshire, have found that people who engage in moderate regular activity often have Better episodic memory than those who exercise more rigorously.

This means that they remember certain events better. At the same time, they found that engaging in more intense exercise regularly increased a person’s spatial memory, allowing them to better remember locations. 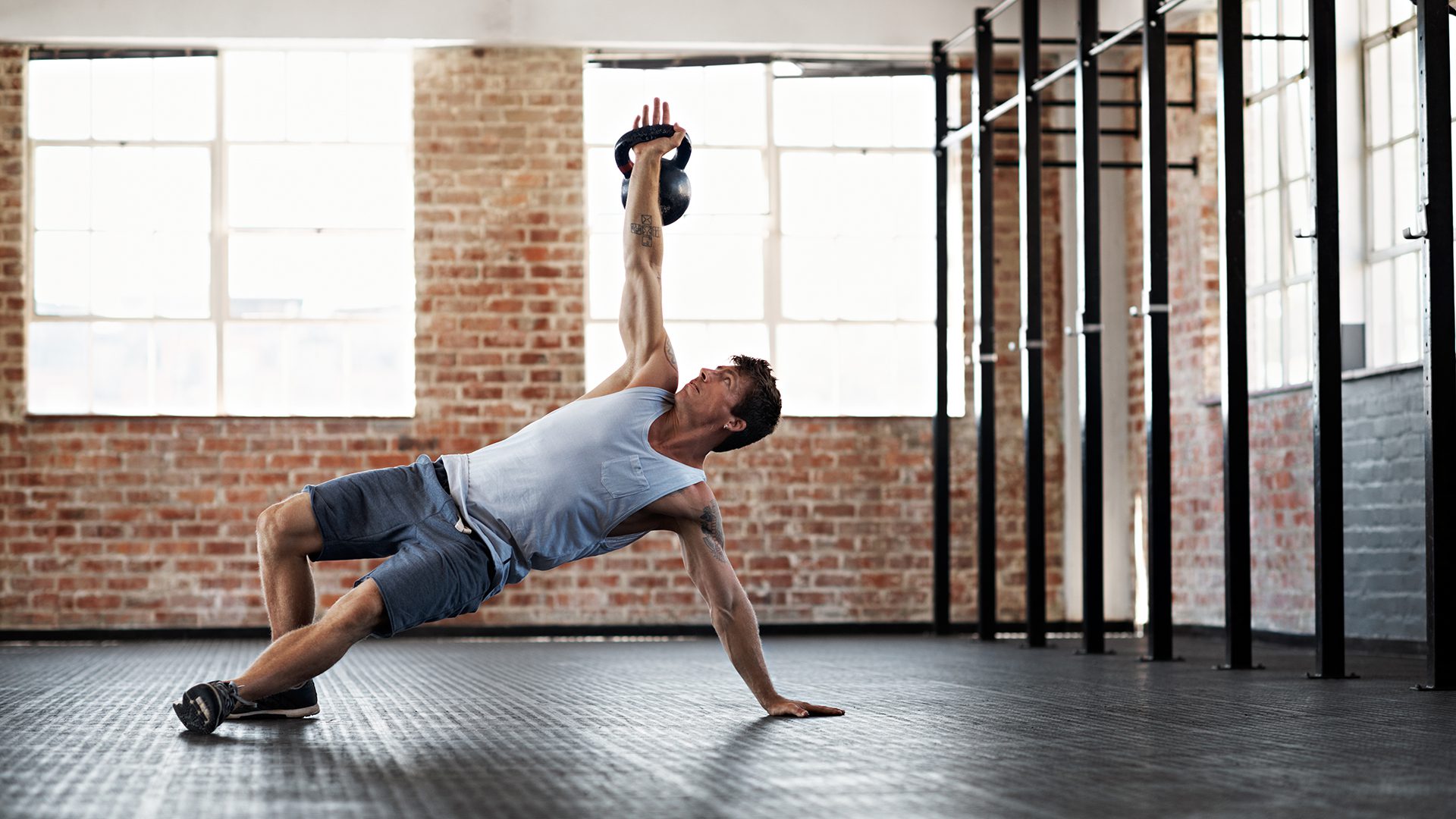 “In general, more intense exercise is thought to be associated with stronger memory and better brain function” (Getty Images)

the findingswhich was published in scientific reports, The experts were surprised, who noted that, in general, “more intense exercise is thought to be associated with stronger memory and better overall brain function. This study highlights that Different levels of activity can affect different parts of the brain As a result, it has different effects.”

“Physical activity can benefit both physical and mental health. In the publication, the study authors explain that different forms of exercise — aerobic versus anaerobic, running versus walking, high-intensity interval training versus resistance exercise, etc. — affect fitness in different ways.

Having stated that “for example, running can significantly affect leg strength and heart, but only moderately affect arm strength,” the researchers noted that “the mental benefits of physical activity are similarly discernible.”

Jeremy Manning is Assistant Professor of Psychological and Brain Sciences at Dartmouth, and has argued that “mental health and memory are fundamental to nearly everything that humans do in their daily lives.” “Our study attempts to build a foundation for understanding how Different intensity of physical exercise They affect various aspects of mental and cognitive health. 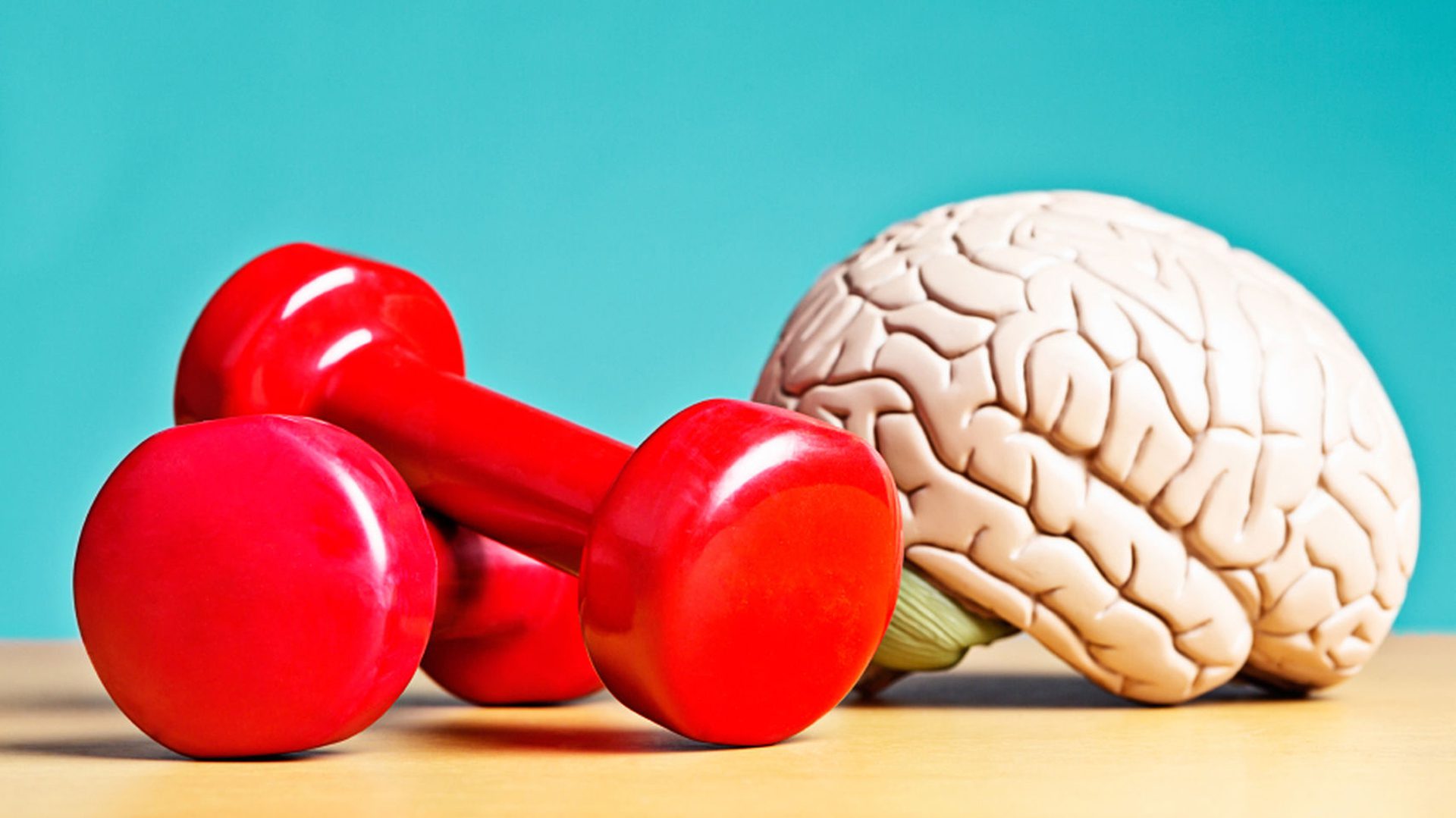 This study highlights that different levels of activity can affect different parts of the brain, and as a result have different effects.

In order to work, the researchers collected data from 113 users of FitBit, a smartwatch that monitors heart rate and other indicators of health and movement. All of them shared with the paper’s authors their fitness data from last year that the device tracks. In addition, they took memory tests and answered surveys about their mental health.

the four memory tests They included remembering a varied list of words, watching a short video and answering a short quiz afterward, studying flashcards that simulate learning a foreign language, and remembering where to place small objects within a space.

Based on previous research, the Dartmouth team predicted that a group of more intense exercise would perform better on all types of memory than their peers. But that wasn’t the case, people whose main exercises were described over the past year as “moderate” performed better than their peers who engaged in excessive training on resistance tests. episodic memory.

Researchers describe episodic memory as the ability to recall autobiographical events, such as explaining what a person did the previous day. 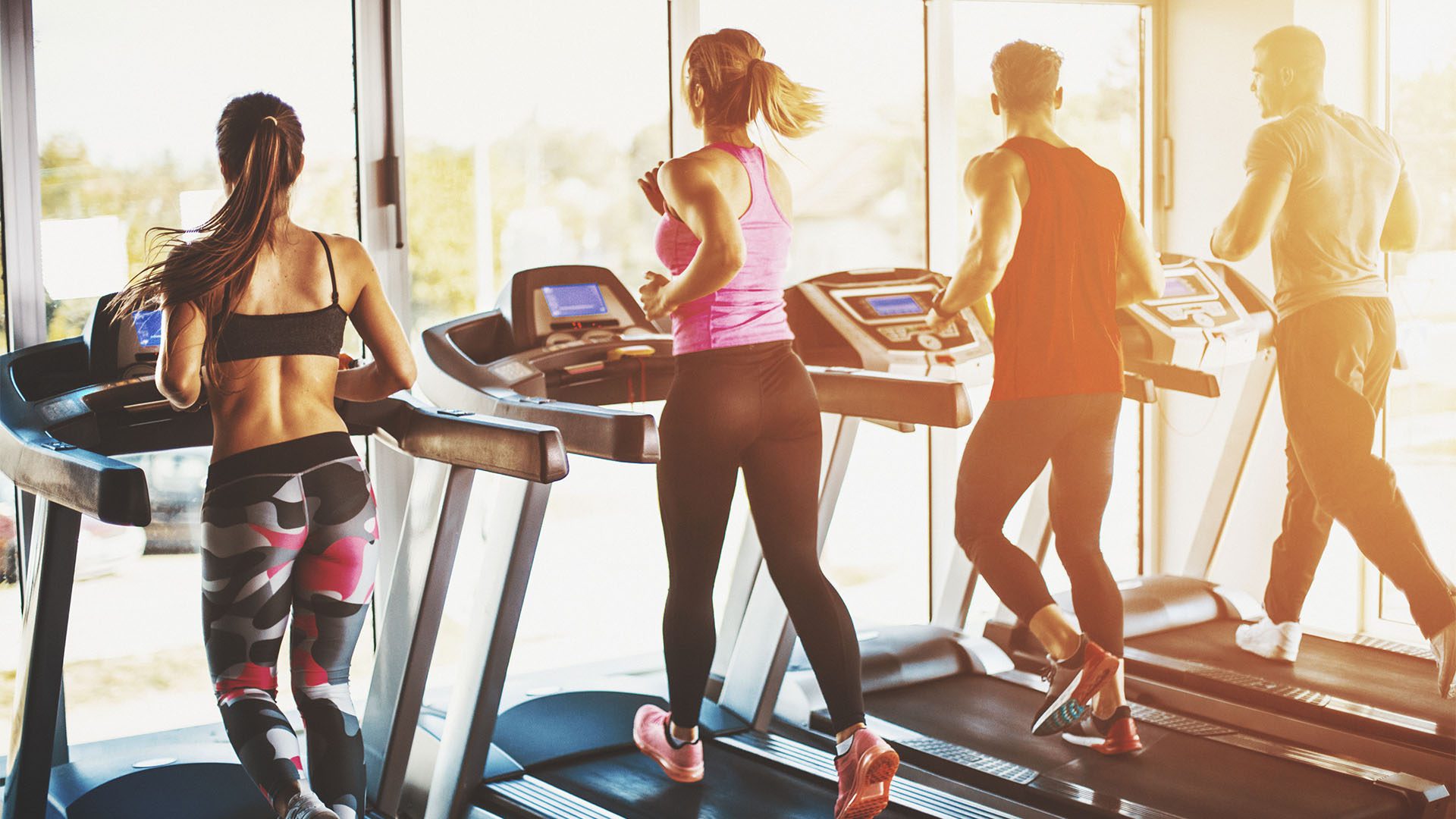 Meanwhile, those who did extensive training performed better in the tests spatial memorywhich is the ability of a person to remember the location of objects.

No statistically significant differences were found in the test scores associative memory.

At this point, the researchers found that no exercise is better than no exercise, with active participants experiencing overall memory better than their more sedentary counterparts.

Previous studies have already mentioned the potential benefits of moderate exercise over intense training in relation to Cognitive health.

Specifically, a study published last week and carried out by researchers at the University of Pittsburgh Medical Center found that moderate exercise throughout the day was more valuable than short periods of intense physical activity for older adults seeking to keep their brains in shape.

This is an exercise that activates the whole body with a few movements
Is exercise the best anti-aging, and experts explain how to take advantage of all its benefits
What are 5 ways to do physical exercise, without noticing them
Prev post Qatar undergoes testing for the first time after four months of preparation behind closed doors | football | Sports
Next post The Brazilian economy is growing and inflation is falling, but there is a food emergency and more and more people are getting hungry

Natalie Portman and her relationship to science

Women in Science seeks to reward them