Venezuela’s dictator, Nicolas Maduro, said this Thursday The sanctions imposed on his regime led to the “renaissance” of the country’s economy.

“Criminal sanctions have made us rethink the revival of the real and diversified economy. We went to the countryside to produce our food of the highest quality for export. We have everything to ensure the comprehensive development of the country,” the dictator asserted on his official Twitter account.

The US government and Venezuela’s dictatorship have resumed contacts in recent months, after years of direct confrontation, although The Joe Biden administration is not considering a general lifting of sanctions at this time.

In fact, Washington does not recognize Venezuela’s dictator, Nicolas Maduro, as a legitimate leader, and continues to side with the opposition Juan Guaido, who was sworn in in January 2019 as interim president. 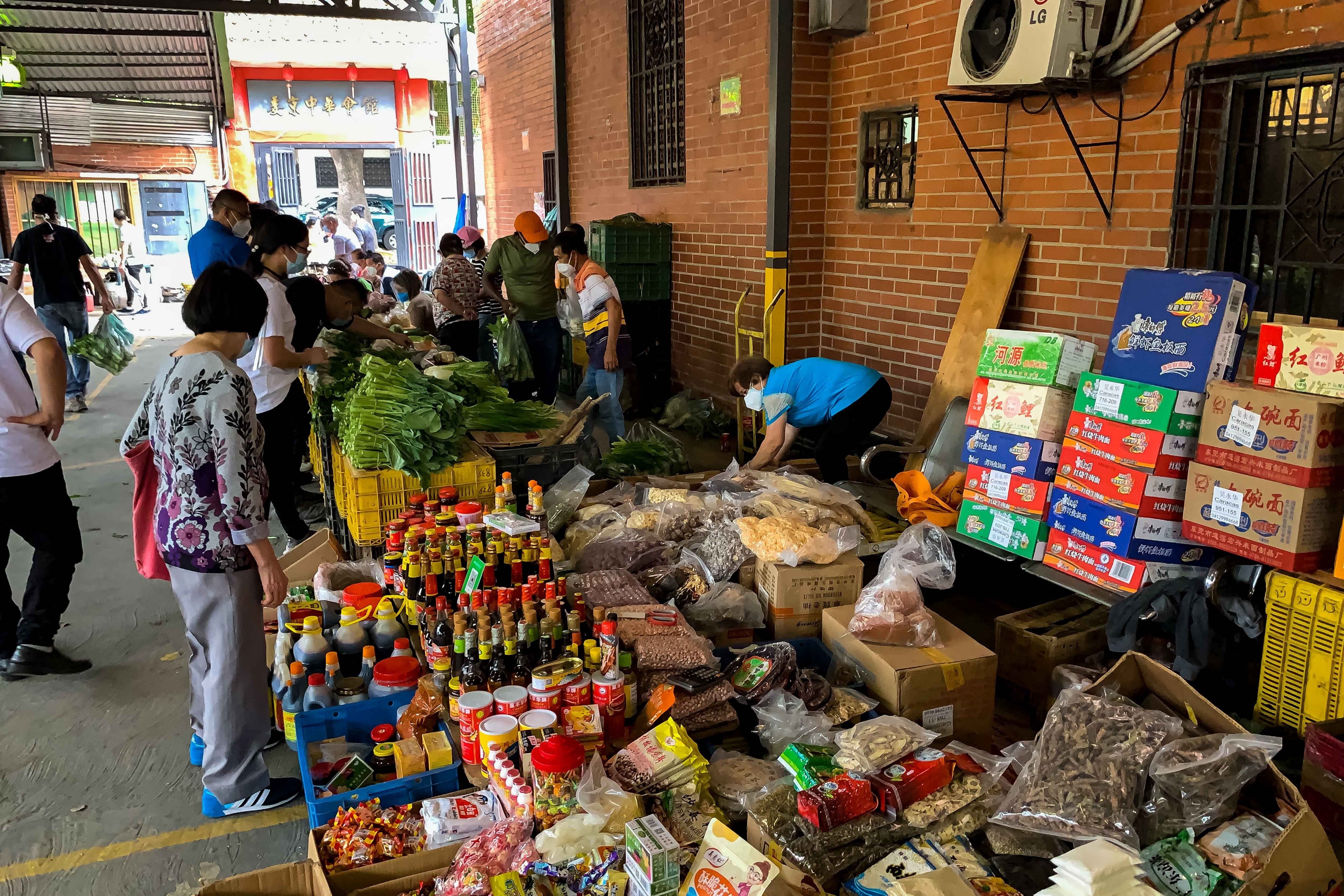 The education sector authorities of the Venezuelan and Belarusian systems have evaluated plans to expand cooperation and promotion New business lines for university education and technical training for VenezuelansThis Thursday, the Caribbean State’s Ministry of Foreign Affairs reported.

In a statement, the Ministry of Foreign Affairs said that Deputy Minister of Education of Belarus Alexander Kadelay received in Minsk a delegation from the Gran Mariscal de Ayacucho Foundation.

The Ayacucho Foundation was formed as a government scholarship program that became one of the most prestigious institutions in the country during the last decades of the last century, until Chavismo began running it.

See also  The United States fears Putin has nothing to lose

The aim of the meeting was “to discuss opportunities for expanding cooperation in education and to propose future lines of action for university education, at the postgraduate level, and technical training in the sectors in which Minsk has the greatest strength.”

The Fundayacucho delegation consisted of its president, Kennedy Morales, who led a meeting with colleagues residing in the European country, where they spoke about “the efforts of the Venezuelan government to ensure the well-being of students abroad”.

During the visit, Belarusian higher educational institutions They confirmed their interest and willingness to deepen academic and scientific cooperation with their Venezuelan counterparts, in line with the level and convergence of Belarusian-Venezuelan relations in the political arena.

(With information from Europe Press)

Dictator Nicolas Maduro seeks to strengthen his alliance with the Belarusian regime through an educational cooperation plan
Nicolás Maduro’s regime exempted cocoa exports from taxes and tariffs
More than 40 labor rights defenders and union leaders were killed in Venezuela between 2015 and 2020
Prev post The United Kingdom declares a red alert for the first time due to the heat wave
Next post They will launch a satellite into space with messages to Diego Maradona: how to leave you

Ferrovial continues its US line with a North Carolina contract | Economie