Tango BA Mundial had a big closure in the obelisk, with more than 20,000 people

The closing competition, with free entry, held a party with induction in the Tango de Pista and Tango Stage classes.

Audiences of all ages enjoyed the last day of Tango BA Mundial at the Obelisk, which offered concerts, tributes, and performances. The closing competition, with free entry, was the final in the Tango de Pista and Tango Stage categories.

Argentinians and many foreigners attended the party, on a day when culture and entertainment mingled. 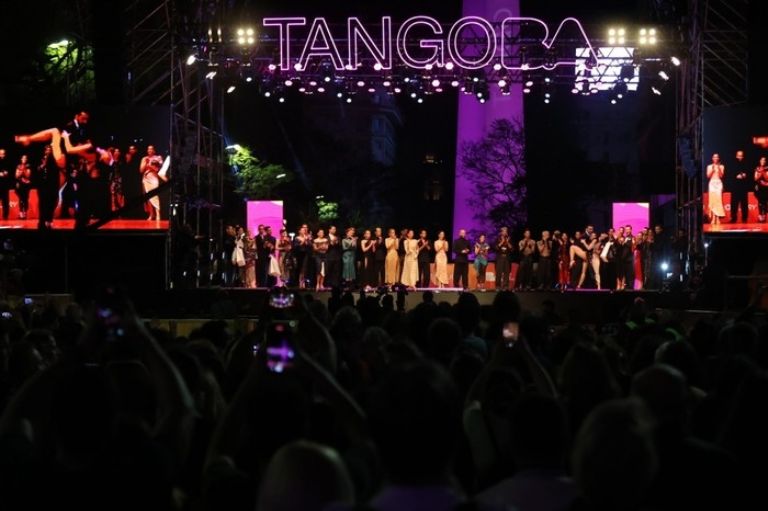 Argentinians and many foreigners attended the party, on a day when culture and entertainment mingled.

Over 80 artists from all over the country have showcased expressions of tango from different regions of Argentina, as well as 120 international competitors. There was a specially prepared audience for the viewers in person and the final was broadcast all over the world.

As in all editions, the competition was presided over by a jury with internationally recognized experience. 40 dance pairs competed in the Tango de Pista Final and another 20 in the Tango Final.

Neighbors, through the participation of citizens, chose their favorite competitors. 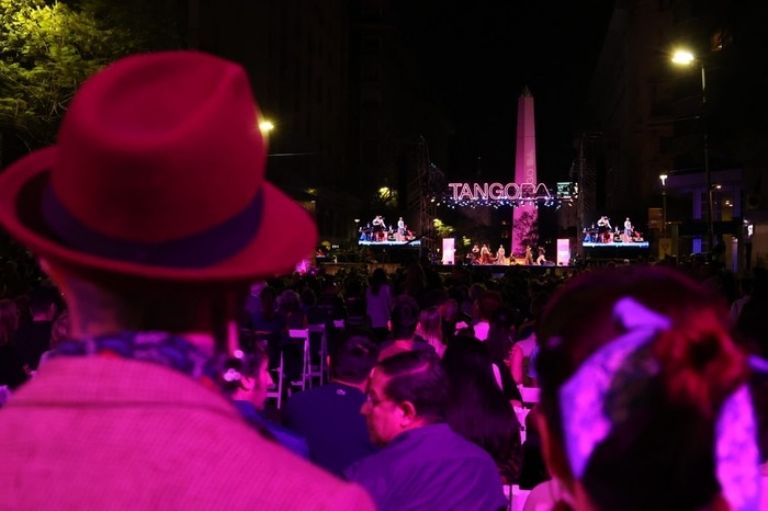