The The first private flight to the International Space Station (ISS, for its acronym in English) was launched today from Cape Canaveral, in Florida, USA, on a historic mission for SpaceX, the company of entrepreneur Elon Musk.

Liftoff took place at 11:17 local time (15:17 GMT) from the Kennedy Space Center, in Cape Canaveral, Florida. Since 2000, many tourists have traveled to the International Space Station. Last year Russia sent a camera crew and a Japanese billionaire. But they all did it on Soyuz rockets accompanied by astronauts.

This time it is Axiom Space that organized the flight, in collaboration with SpaceX and NASA, and paid for the use of its station. The mission leader, named Ax-1, is Hispanic-American Michael Lopez-Alegria, a former astronaut who was already on the International Space Station.

The manned Axiom 1 mission is launched by a SpaceX rocket from the Kennedy Space Center in Florida, USA. (Reuters/ Tom Burr)

Other members of the team paid tens of millions of dollars to be part of the 8-day mission in space. while staying in the orbital laboratory. He played the role of American pilot Larry Connor, owner of a real estate company.

Also on board were Canadian Mark Pathy, president of an investment firm, and former pilot Eitan Stipe, co-founder of an investment fund. Stipe will be the second Israeli astronaut in history after Ilan Ramon, who died in 2003 in the explosion of the US space shuttle Columbia upon his return from the International Space Station. 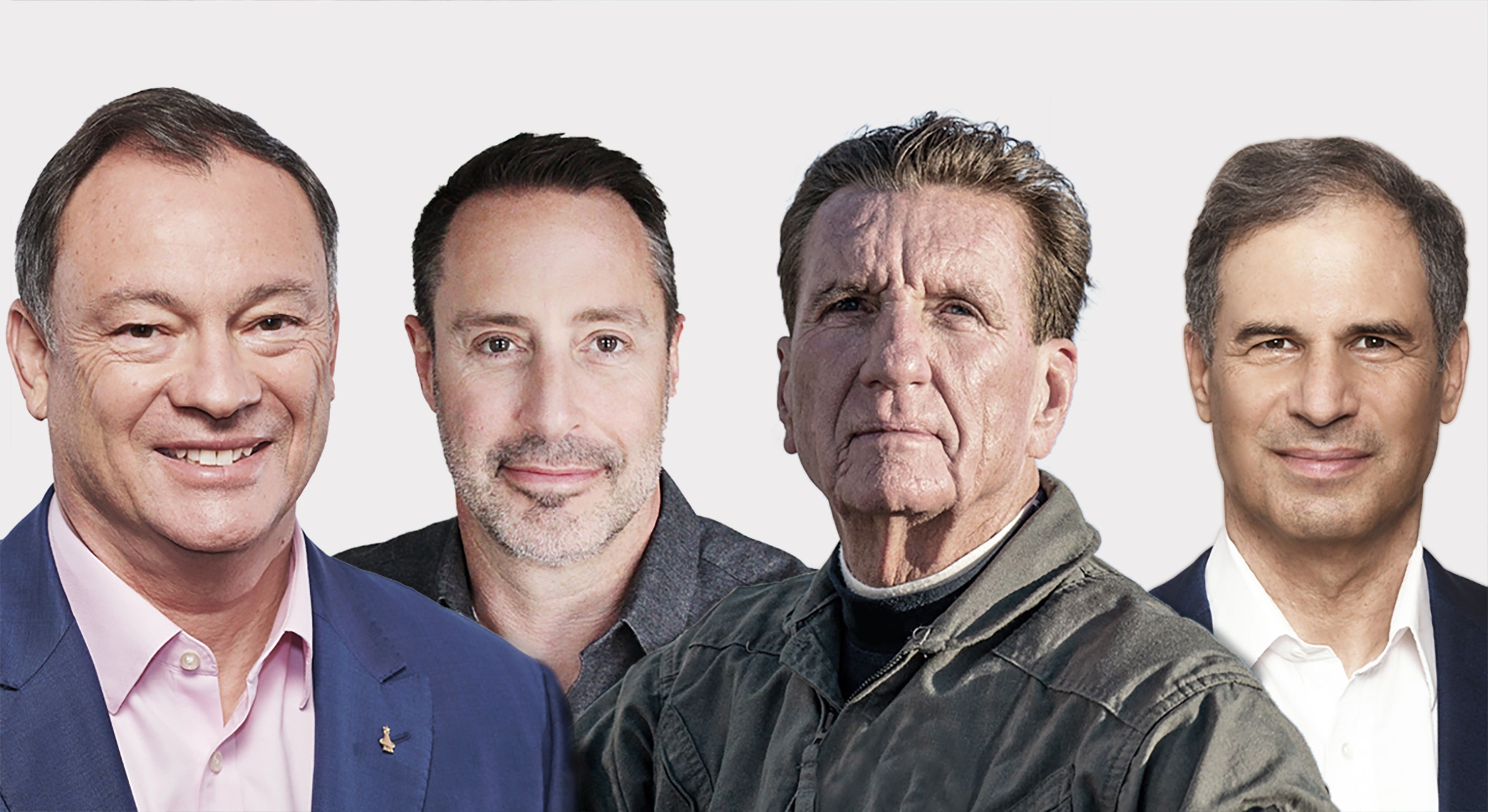 The four men have a very busy schedule, with about 25 scientific trials to conduct aging, heart health or stem cells. “The experiments that I’m running there, which come from Canadian universities and research institutes, probably wouldn’t have been done in space” without this mission,” Pathy said.

For this reason, among other things, is that the members of Ax-1 reject the description of a space tourist. ““I think it’s important to differentiate between privileged tourists and private astronauts,” Connor said. The first “spends 10 to 15 hours training (and) five to 10 minutes in space (…) we spend between 750 and over 1,000 hours training.”

Both he and Lopez Alegria were trained on the Dragon capsule system from SpaceX. Everyone learned how to respond in the event of an emergency situation at the station. But also to carry out daily life tasks in zero gravity.

However, their training is less intense than that of professional astronauts, who must be able to go into space or repair equipment. NASA Administrator Dana Weigel said Thursday that Ax-1 members “will use the bathrooms, but if they break, our team will fix them.” 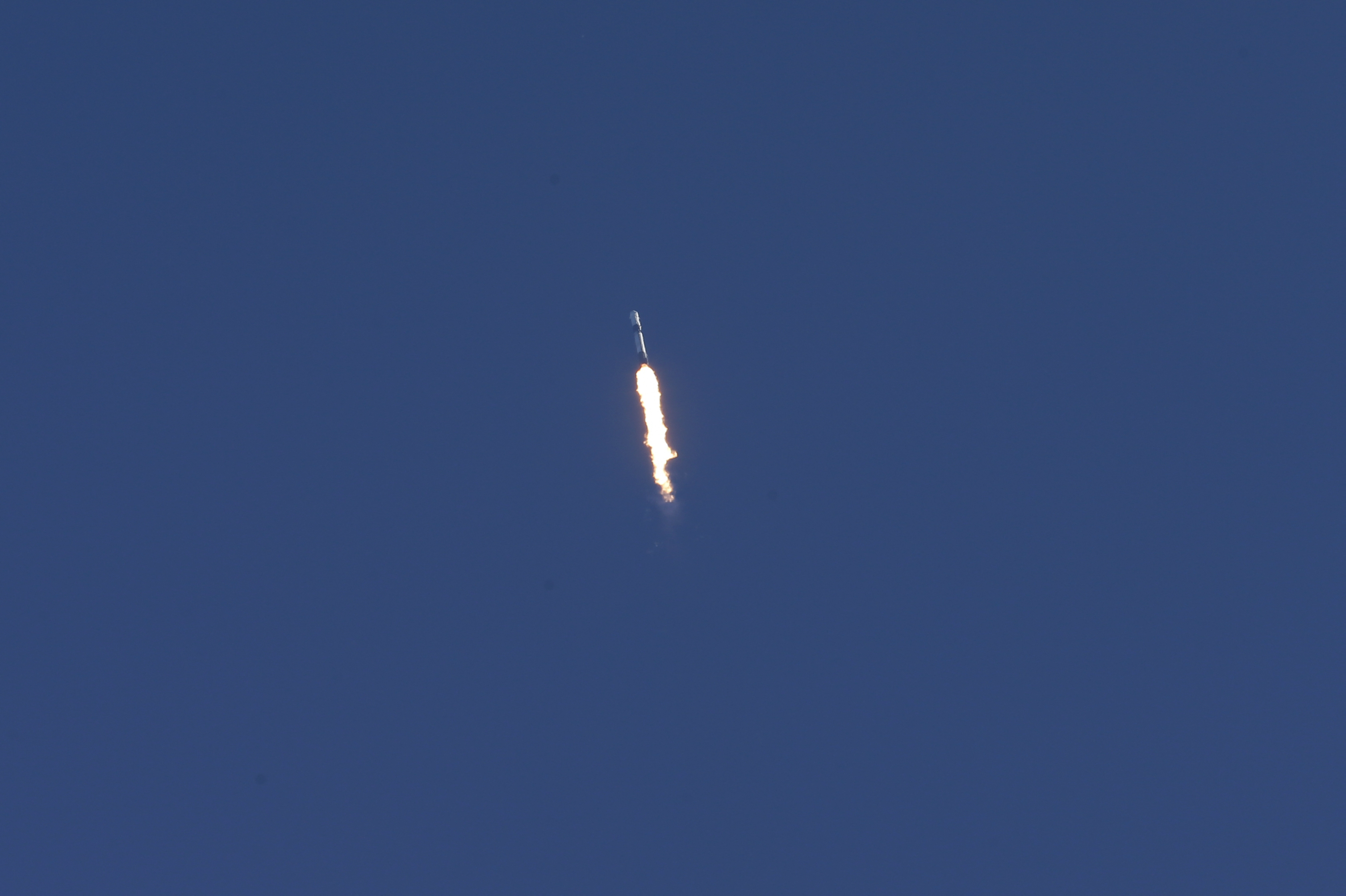 The Dragon capsule is scheduled to dock with the International Space Station on Saturday around 0730 (1130 GMT). Upon arrival, the team will visit the station before proceeding with work. It is only the sixth time that SpaceX has traveled with humans (the fifth to the International Space Station). The first flight took place less than two years ago.

Axiom Space has entered into a four-mission agreement with SpaceX, and NASA has officially agreed to start a second mission, the Ax-2. For Axiom Space, this will be the beginning of a stage toward an ambitious goal: to build its own space station.

Two rockets about to launch shine at the Kennedy Space Center in Florida
Prev post Netflix is ​​17 times more popular than Apple TV+ in the US in a global study of third-party apps on the App Store
Next post USA vs England: The old transatlantic rivalry is re-emerging thanks to the World Cup in Qatar