NATO Secretary General Jens Stoltenberg said Thursday that NATO would welcome Sweden and Finland with “open arms” if they put forward their candidatures to join the organization.He warned that the decision depends in any case on these two countries.

“Of course, it is up to Sweden and Finland to decide whether they want to apply for NATO membership or not, but if they decide to apply, Finland and Sweden will be welcomed into NATO with open arms.”Stoltenberg said at a press conference with the President of the European Parliament, Roberta Mezzolabefore participating in the meeting of the Conference of the Presidents of that institution.

Stoltenberg emphasized that Sweden and Finland NATO’s ‘closest partners’ and ‘strong and mature democracies, members of the European Union’.

“We have worked with Finland and Sweden for many years, and we know that Its armed forces meet NATO standardsThe Norwegian politician explained that these operations are interoperable with NATO forces, and we train together, we train together, and we also worked on many different missions and operations. 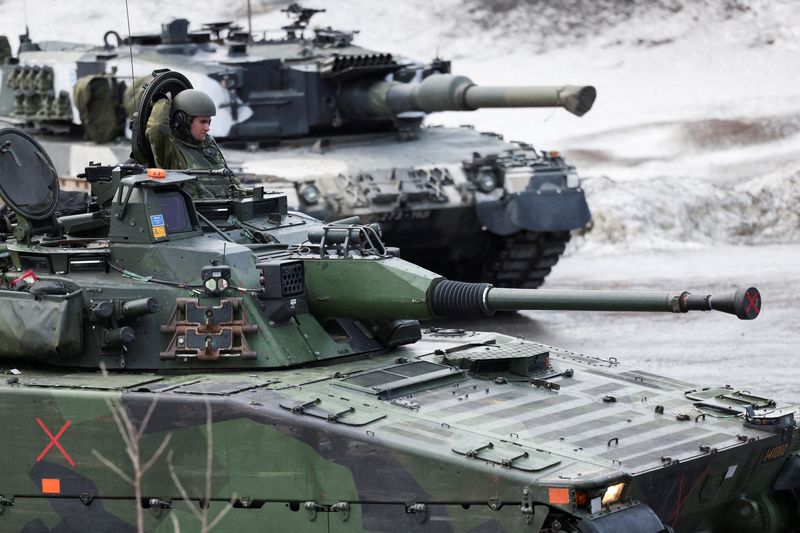 FILE PHOTO: Swedish and Finnish tanks during a military exercise called “Cold Response 2022,” involving some 30,000 soldiers from NATO member states plus Finland and Sweden, during the Russian invasion of Ukraine, in Ivins, Norway, March 22, 2022. REUTERS/Yves Hermann

For all these reasons, he indicated that in the event that both countries request to join the alliance “They will be very welcome I also hope that the process will be fast and that they will then be able to join NATO once the formal procedures are completed.”

The Secretary-General indicated that the decision to invite them to join the coalition would already send a “A strong political signal” that “the security of Sweden and Finland is important to all NATO allies”They were convinced that they could reach “security agreements” during the transitional period from the time they requested their entry until they culminated in their formal ratification by the parliaments of the thirty Allied nations.

“So that there is no doubt about the right of Finland and Sweden to choose their own path,” he added, stressing that “When Russia tries to intimidate and threaten Sweden and Finland not to run, it shows how Russia does not respect the fundamental right of each country to choose its own path.”.

Likewise, given Russia’s “brutal aggression” against Ukraine, it was deemed necessary The Alliance provides practical and political support to countries in Europe that do not belong to NATO or the European Unionsuch as Georgia and Moldova, which were also threatened by Moscow. 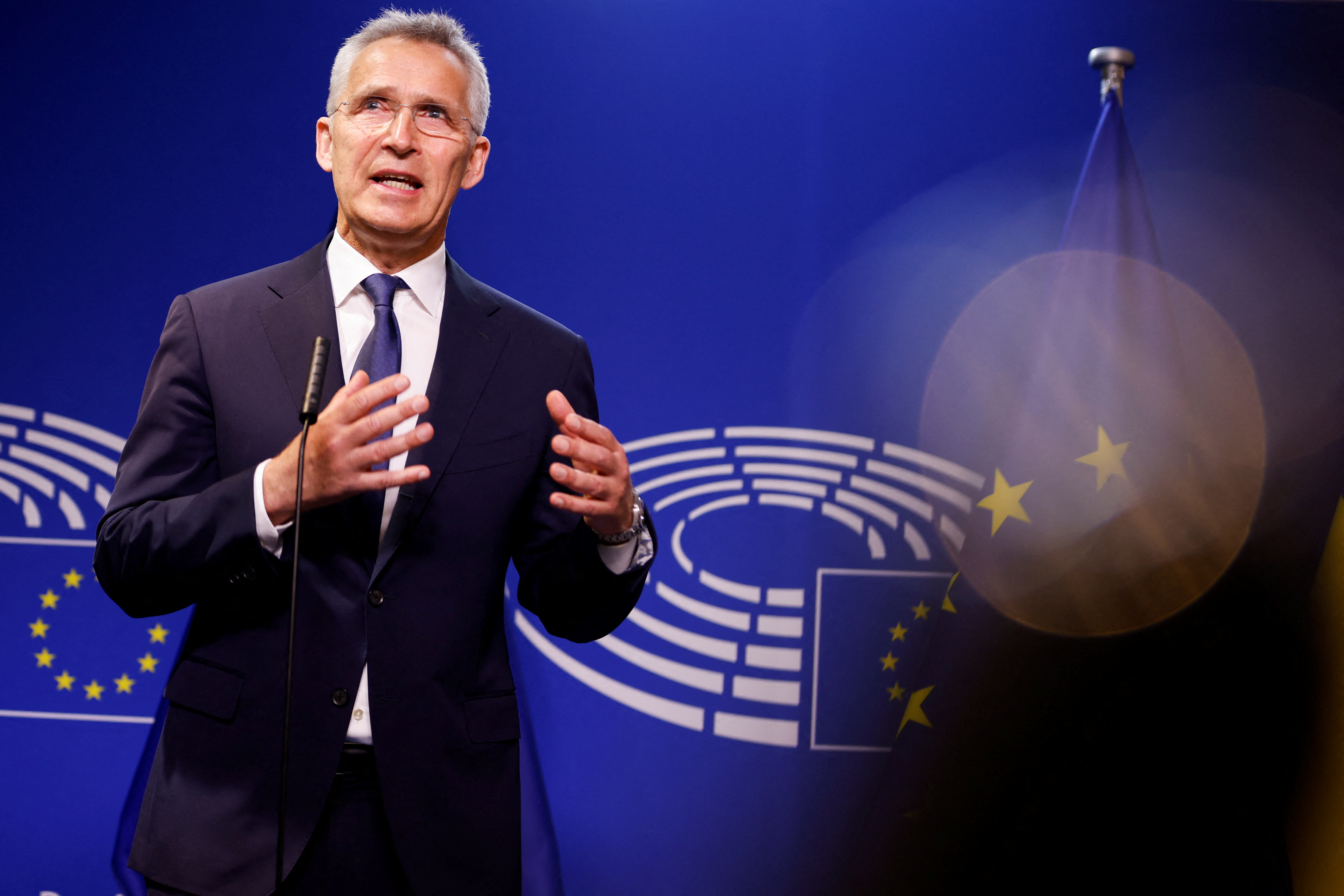 On the other hand, Stoltenberg said: NATO and the European Union stand in solidarity with Ukraine He noted that its member states had imposed “unprecedented” sanctions on Moscow and given Ukraine economic support.

He specified that the allies, so far, have “committed and at least gave.” $8 billion in defense support for Ukraine“.

“We see the importance of continuing to accelerate our support for Ukraine,” he added.

See also  Brazil has recorded a new type of Coronavirus | ...

For her part, the President of the European Parliament, Roberta Mezzola, indicated that she For the first time, Stoltenberg will attend a meeting of group leaders in the European Parliament He stressed that the conversation would reflect “the unprecedented unity that we have witnessed in this parliament since February 24 and the brutal Russian invasion of Ukraine.” 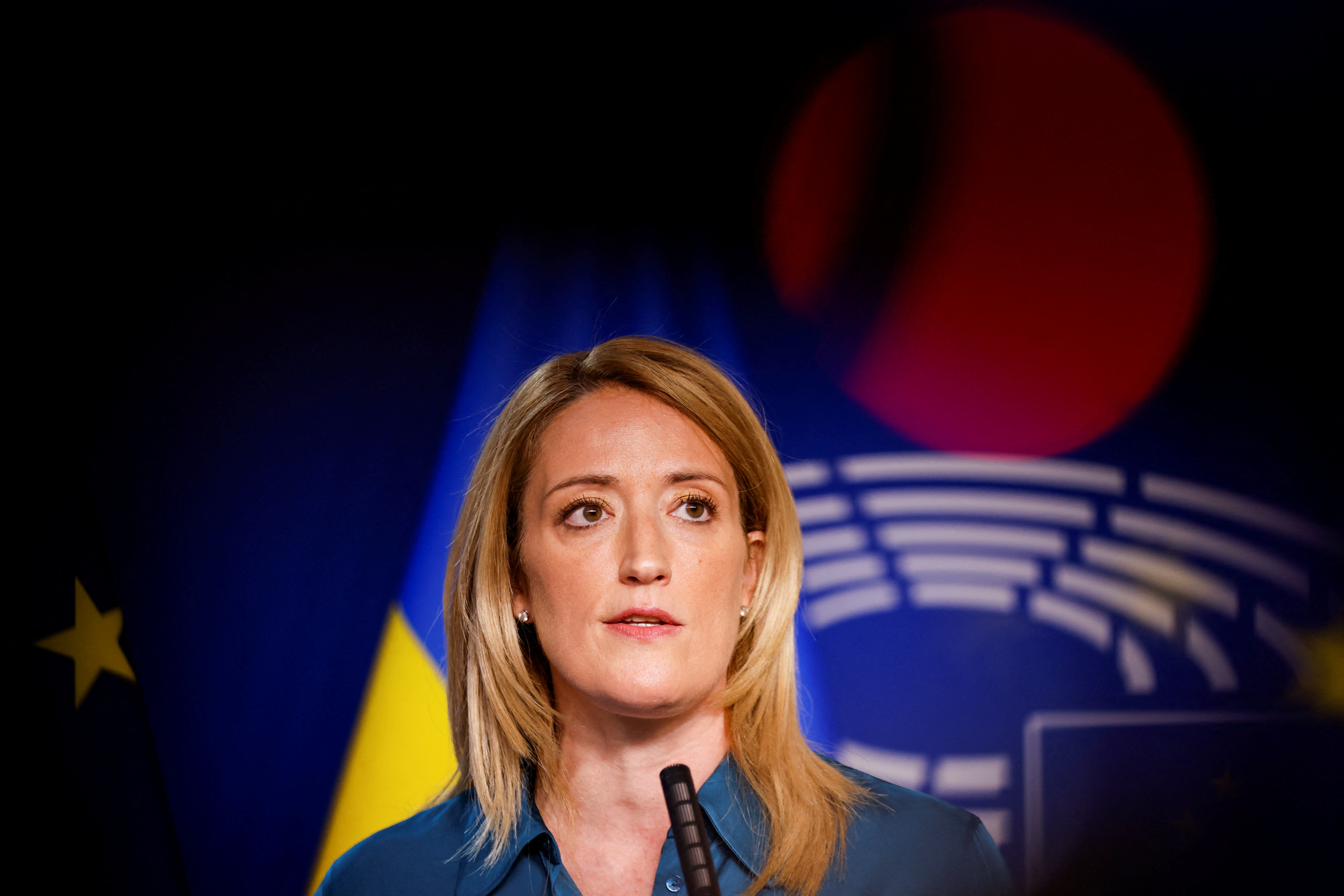 Mitsula recalls that “this parliament was resolute in asking for more military support and more effective aid to Ukraine,” which stated that The European Parliament will continue to demand more sanctions against Russia and “better and more effective” compliance with the five rounds of restrictive measures imposed by the European Union since the end of February against Moscow.

NATO will be stronger with Finland and Sweden
NATO, get up and go!
NATO studies on deploying a permanent military presence in Eastern Europe to repel a possible Russian invasion
Prev post Canada seeks to prosecute crimes committed on the moon
Next post UK unveils TV reforms to regulating Netflix and selling Channel 4