The US military hopes to start training Ukrainians to use howitzers in the coming days.A senior US defense official said on Monday.

So far, the United States has sent four flights as part of the new package.

Said the official, who spoke on condition of anonymity Howitzers will be trained outside Ukraine.

The United States plans to teach Ukrainian trainers how to use some of the new batch of weapons, such as howitzers and radars, and then have the trainers teach their colleagues inside Ukraine. Washington has already trained Ukrainian forces to use Switchblade drones. 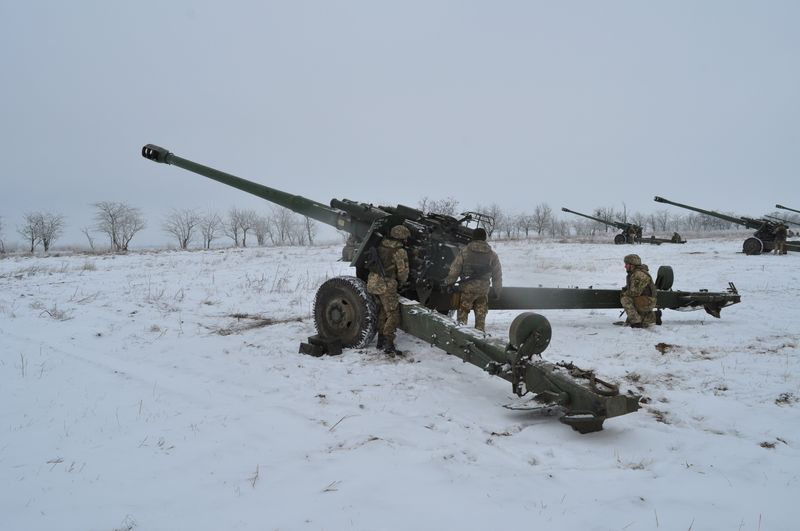 “Artillery is a specific item that the Ukrainians have requested because of the fighting they expect to take place in the Donbass.”A Pentagon spokesperson told reporters on Monday, John Kirby. “Terrain suitable for the use of long-range artillery fire as we call it. And we know that the Russians also believe in the same, because we see that they are also transporting artillery units to the Donbass. So we want to give Ukrainians every possible advantage“, It is to explain.

Kirby said the Pentagon hopes that Ukrainian trainers will quickly learn how to use American artillery pieces.

Ukrainians usually use 152 mm. It’s a different caliber, but that doesn’t mean it’s going to be too hard to modernize it like that. And I think, again, we’ll be able to do that training, at least the first round, in the next few days,” he said. 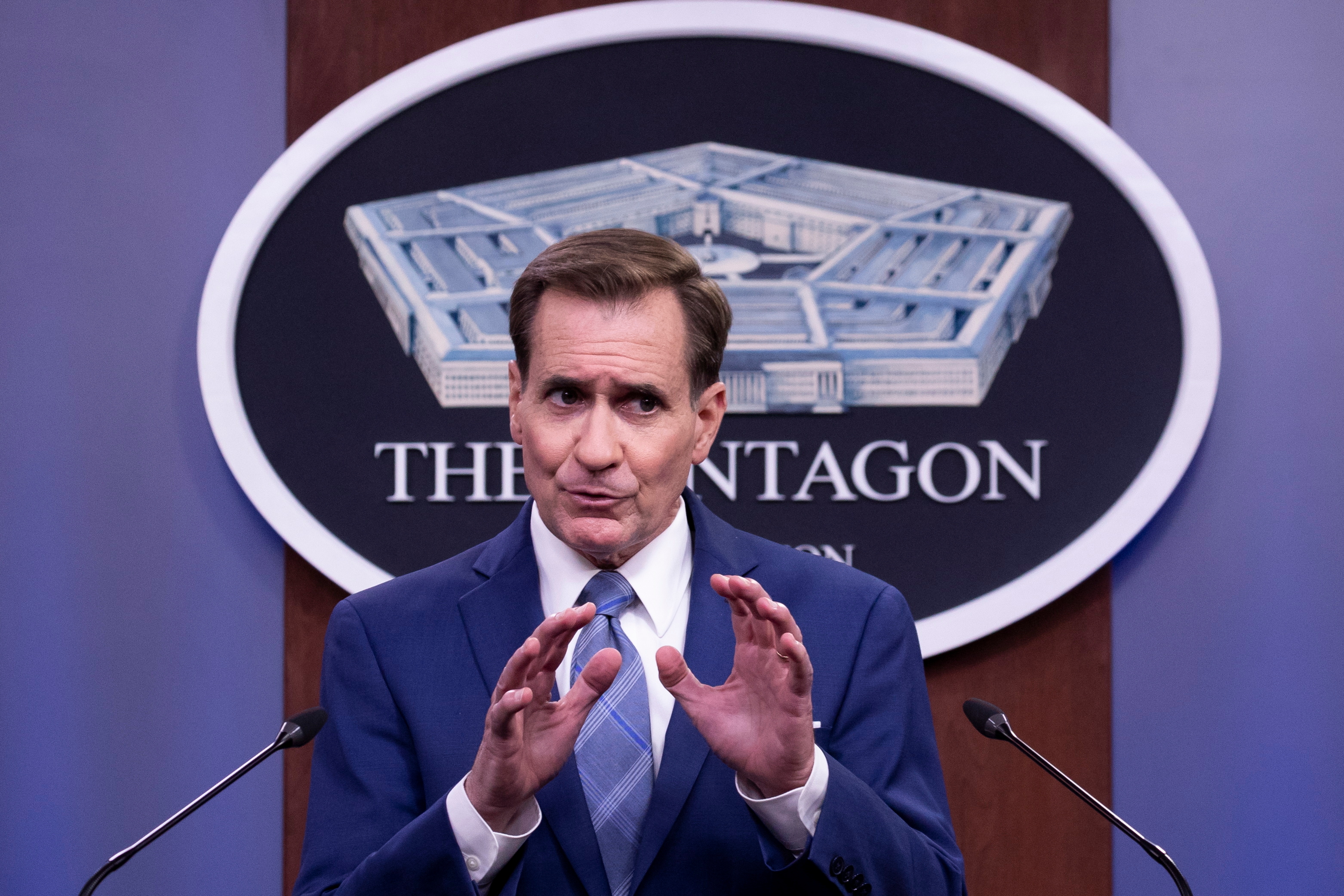 Ukraine said so A Russian missile attack killed seven people in Lviv on Mondaythe first civilian casualties in the western city, and the commander of the Ukrainian resistance forces in the devastated port of Mariupol, in the southeast of the country, asked Pope Francis for help.

The US defense official stated that it appears that Russia targets military targets in Lviv and in the capital, Kyiv, in the north. He added that Mariupol is still in dispute and it appears that Moscow has sent reinforcements to Ukraine in recent days.

“Our assessment is that Mariupol is still in dispute (…) They are still being threatened from the air, whether through missile attacks, aerial bombs, and even, of course, artillery,” the official said.

(With information from Reuters)

Who will negotiate a free trade agreement with the UK?