No more smartphones? The increasing sale of mobile phones without the Internet or access to social networks

The phones that revolutionized communications between the 1990s and early years of this century seem to be making a comeback. Although it was innovative at the time to talk without being connected to a cable, with the arrival of smartphones and social networking, the popularity of these cell phones – some without cameras, without HD screens or an Internet connection – was declining.

However, in a world where social media seems to be playing an increasingly important role, some people have chosen to move away from smartphones and go back to old ones.

The reason to return to those who are called nowdumbbells” (On the contrary smart phone) is that many people choose to disconnect from the digital world that smartphones provide.

Instead, they prefer to use an old cell phone with basic communication tools, messaging, contact list, and other functions such as a calculator.

The data confirming the growth of sales of old mobile phones is that searches on Google for this type of product grew by 89% between 2018 and last year. Moreover, statistics from the UK show that one in ten users uses a “dumber phone”.

According to last year’s figures, sales of these devices grew globally and nearly 1,000 million basic cell phones were sold in 2021. This represents a significant change in the percentage of sales, as in 2019 around 400 phones were required to be sold. million phones. 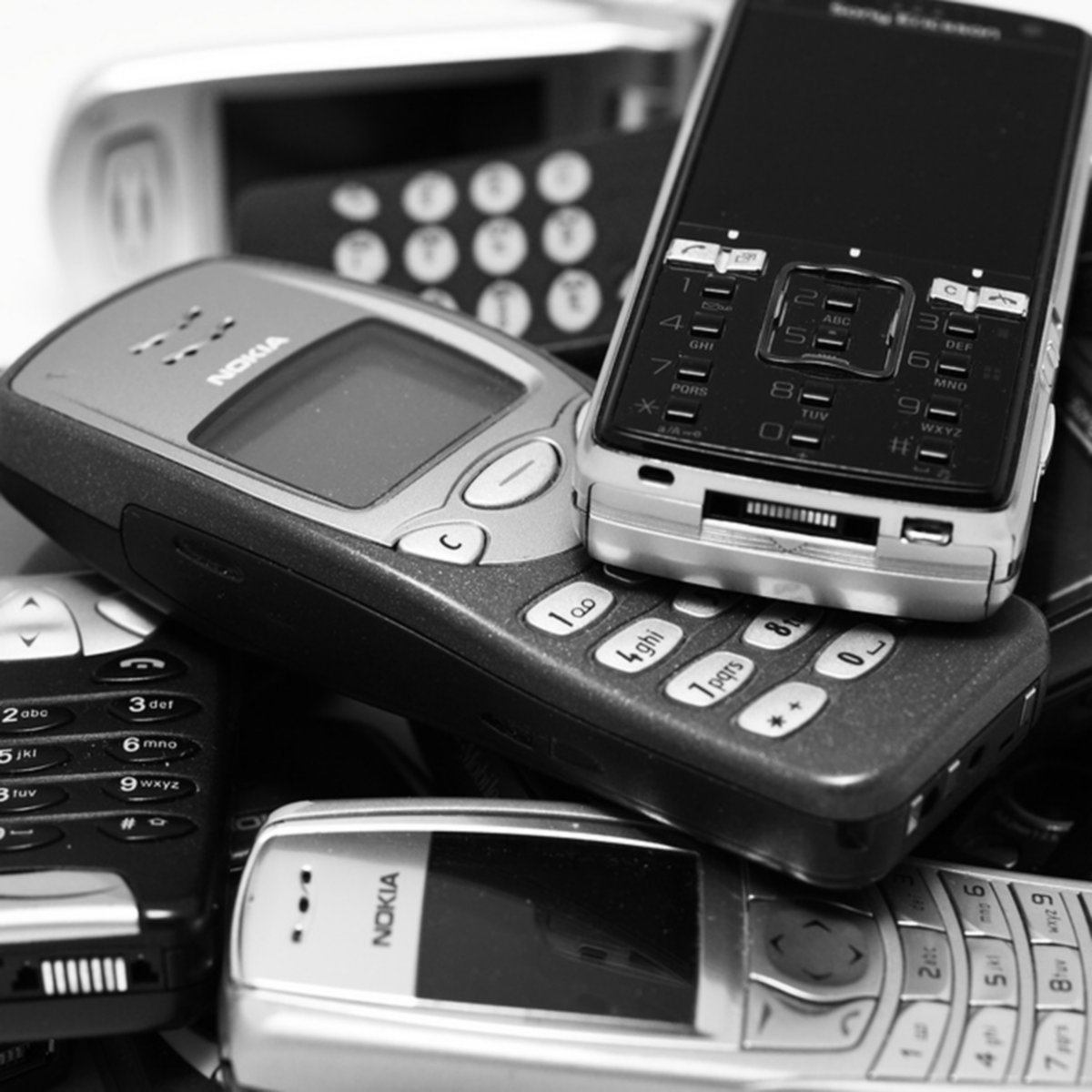 The resurgence of these mobile phones is related to the search for digital luxury in everyday life. Users who have access to basic phones try to rely less on their smartphone and are more attentive when doing daily activities, such as socializing or working.

The BBC has provided a report where people who have opted to switch back to old mobile phones tell their experience. One user who reverted to basic cell phone use said: “I didn’t realize how much a smartphone took over my life until I bought a ‘brick’.

Among other answers, people who have returned to “Dumbphones” admit that they did so to improve their productivity and free time. Other users have argued that they are back to basic cell phones because of their size and battery life or because of nostalgia. Many parents have also chosen to disconnect these phones from networks and communicate with their children. (not available)

Prev post Chris Rock: The Life of a Controversial Comedian with a Harsh Childhood, a Divorce and a Dedicated Father to His Two Daughters | people | entertainment
Next post The World Cup in Qatar will not have several personalities in the tournament