Moderna’s vaccine for covid-19 variants will be ready to ship in August, as The company manufactures the doses before they are approvedAs he told the agency on Wednesday, Reuters CEO Stefan Bancel, who added that the only bottleneck to the show is regulatory bottleneck.

“Our target is already in August, as we will provide all the data in June, at the end of June … we hope to have the vaccine approved by August”Bancel said in an interview.

And added: “We will be able to start sending it out in August. In some countries it could be in September, but that would really be a regulatory decision. Because what is (the bottleneck) now is regulation. From a manufacturing standpoint, we are producing the vaccine.”

Moderna has claimed that its new booster vaccine against COVID-19 had Good results against the latest Omicron sub-variants.

The US biotech company announced earlier this month that the so-called ‘Bivalent’ vaccine targets the original Covid strain and Omicron BA.1It worked best against both the original covid vaccine, called Spikevax.

In new results from a clinical study, the company claimed that The booster also gave good results against BA.4 and BA.5, The most recent sub-variants of Omicron that have become prevalent due to their greater ability to circumvent prior immunity and greater transmissibility. 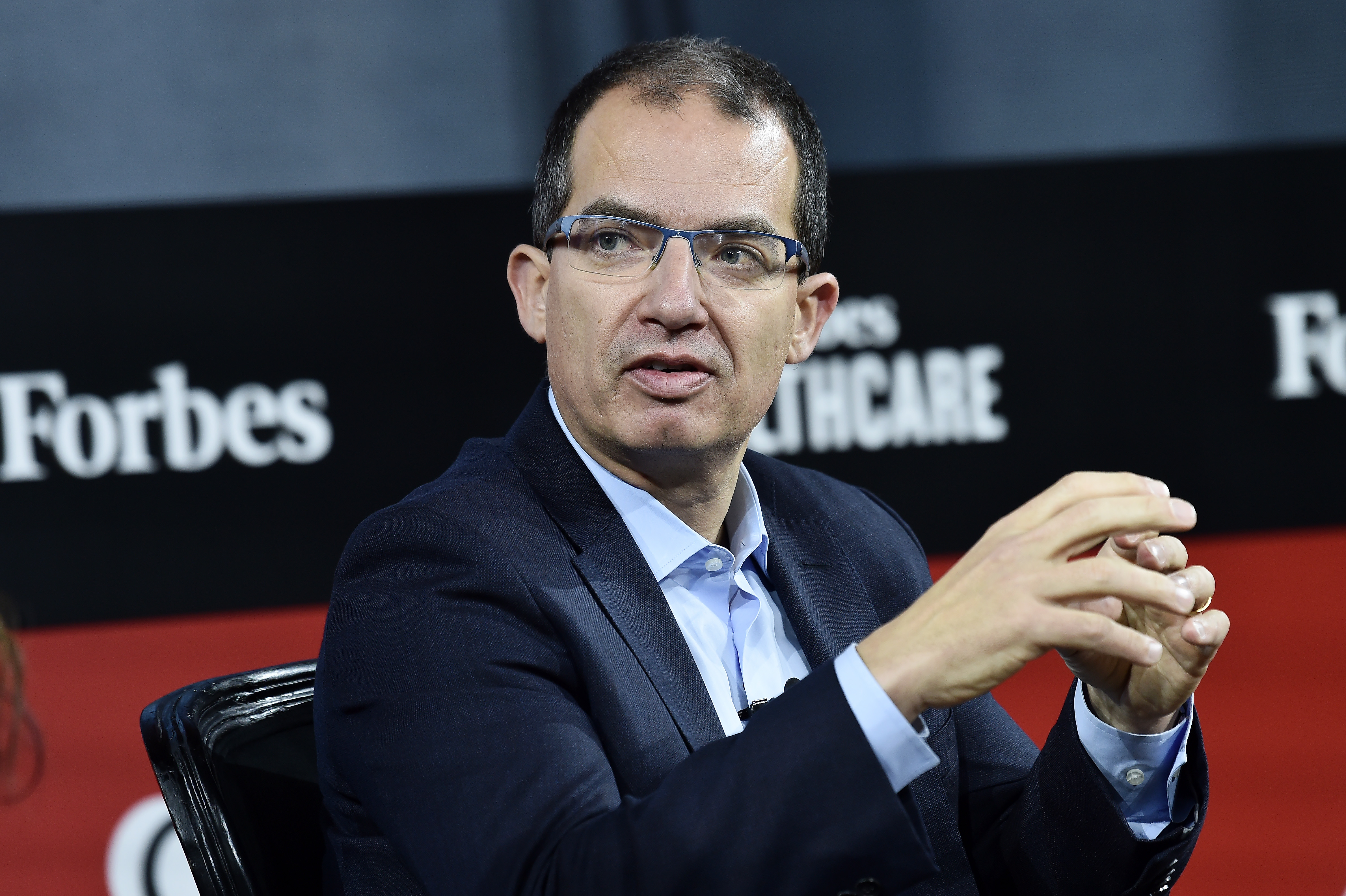 Bivalent enhancement elicited high levels of infection-blocking antibodies against BA.4 and BA.5 in both previously infected and uninfected subjects. However, even these elevated levels were a third of the levels achieved against the original Omicron strain, BA.1.

“We will present this data to regulatory authorities urgently and prepare to supply the next generation of the bivalent enhancer starting in August, anticipating a potential increase in SARS-CoV-2 infection due to the Omicron sub variants in early fall.”Stéphane Bancel, CEO of Moderna, said in a statement.

The BA.4 and BA.5 variants spread to South Africa, where they were first detected in April and May, despite the high population immunity conferred by previous waves and vaccinations. Like other variants of Omicron, it tends to have a milder course of disease, settling less in the lungs and more in the upper nostrils, causing symptoms such as fever, fatigue, and loss of smell.

(With information from AFP and Reuters)

A digital bracelet can be used to detect COVID without symptoms
Why are women more likely to suffer from COVID for extended periods
How common is prolonged COVID and why science is finding different answers
Prev post The Alien Isolation writers announce a new shooter, but there's bad news if you're expecting a sequel
Next post Diego Schwartzman's hotel room was robbed while he was playing a tournament in the UK