The Mercosur general meeting was marked by some absences, but mainly because of the climate of tension between the president of Argentina, Alberto Fernandez, and his Uruguayan counterpart, Luis Lacalle Poe, regarding the free trade agreement that was reached between that country and China in the recent past.

In this context, Alberto Fernandez confirmed this “We are not deceived by the idea of ​​separating and looking for individual solutions, with our project reaching me, it is all short-lived”.

“I don’t at all refuse to analyze what my friend Lacalle Poe calls flexibility, I just want us to continue traveling together”The Argentine president said that the agreement with the Asian giant “must be done all together”.

“If there is a possibility that China will have an agreement on Mercosur, why not analyze it together?Fernandez raised in the midst of the tensions generated in the bloc as a result of these negotiations. 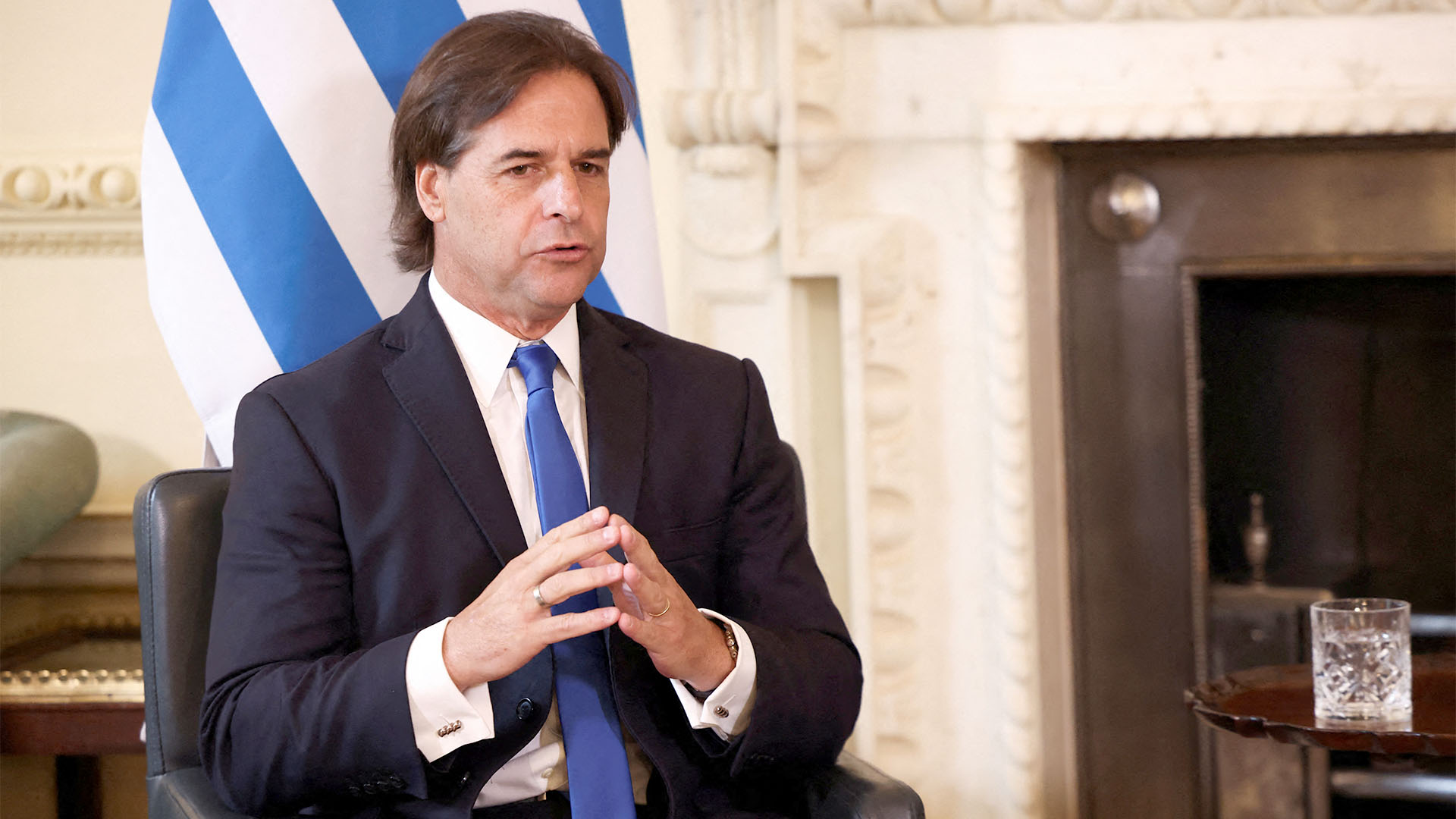 Louis Lacalle Poe asserted that the search for a treaty with the Asian power was a “patriotic feeling”.

The Uruguayan president was clear when he took the floor: He will not stop the negotiations. “I have no doubt that the best way to protect ourselves, and my people, is by opening up to the world. This is why Uruguay steps in asking you to understand“, he added.

See also  France: Macron and Le Pen seek to vanquish left-wing voters | A week before the second round between the president and his far-right rival

He noted in the absence of a common position: “If not, let’s move on. This does not violate or spoil the association. There will be another Argentine president, another Brazilian, another Uruguay, and Mercosur will continue to exist. We understand other countries, but we ask for understanding in this case“, He said. 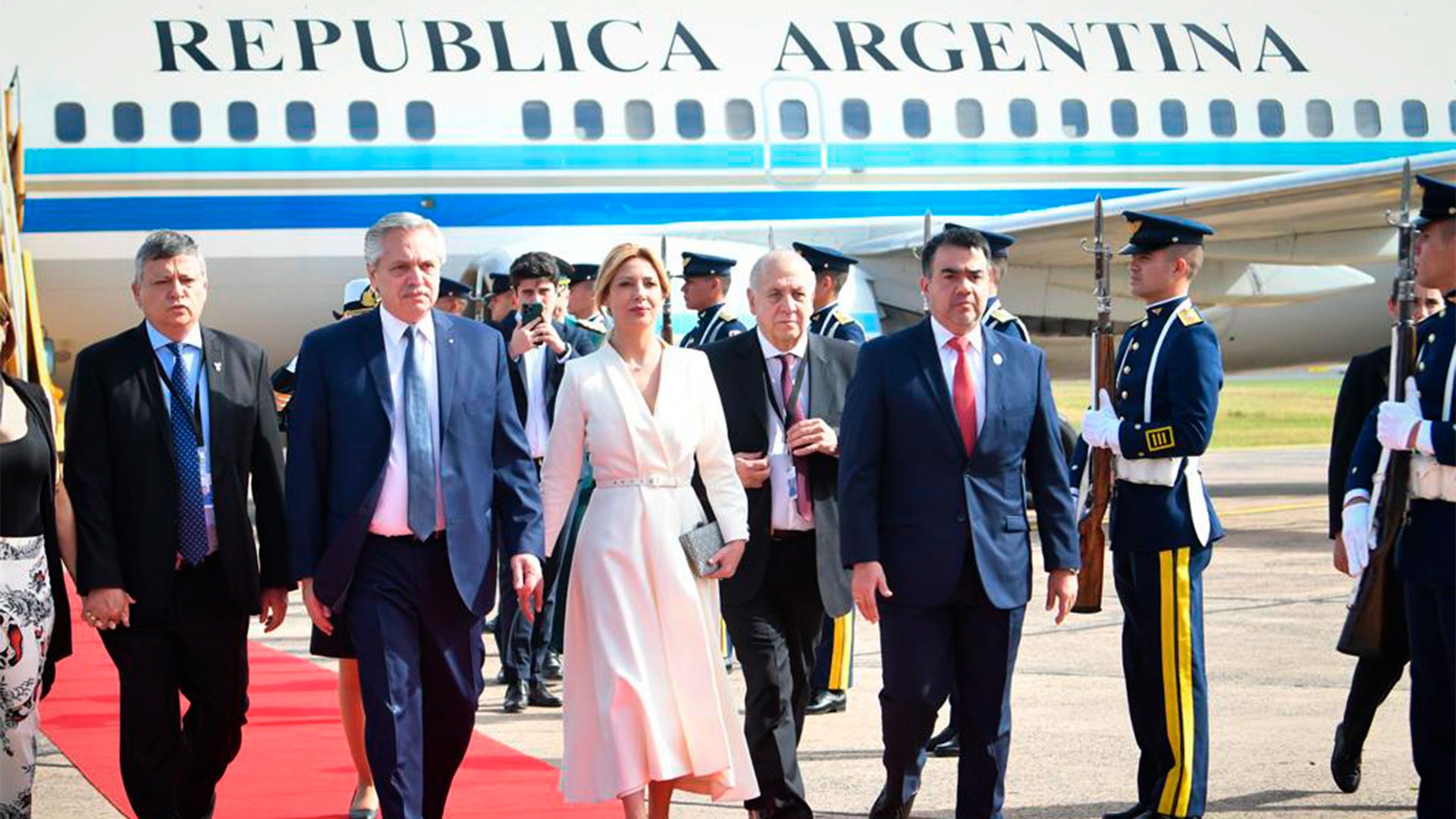 Next to President Fernandez were Foreign Minister Santiago Cafiero, and the Argentine Ambassador to Uruguay, Alberto Iribarn.. To Asuncion too Julio Vitubello, Secretary General of the Presidency of the Republic, and Presidential Spokesperson Gabriela Cerruti traveled.

Mercosur: Argentina has opposed the free trade agreement that Uruguay intends to sign with China
After diplomatic pressure, the Venezuelan cabin crew’s lawyer has claimed before justice that they will be allowed to leave the country
Alberto Fernandez: “For those involved, neither public works nor housing will be paralyzed for nothing”
Prev post Ebrard responds to the US and Canada: Mexico is already preparing to defend energy and T-MEC issues
Next post All the stray badges and how to get them (website)