“Argentina is unfortunate, it could be Canada…

The Argentine businessman has lived in Uruguay for nearly a decade, and has investments such as the Santa Rosa Group, Car One and Decathlon Sports Store.

“For there to be investment, there has to be confidence, which is what I have here,” he said. 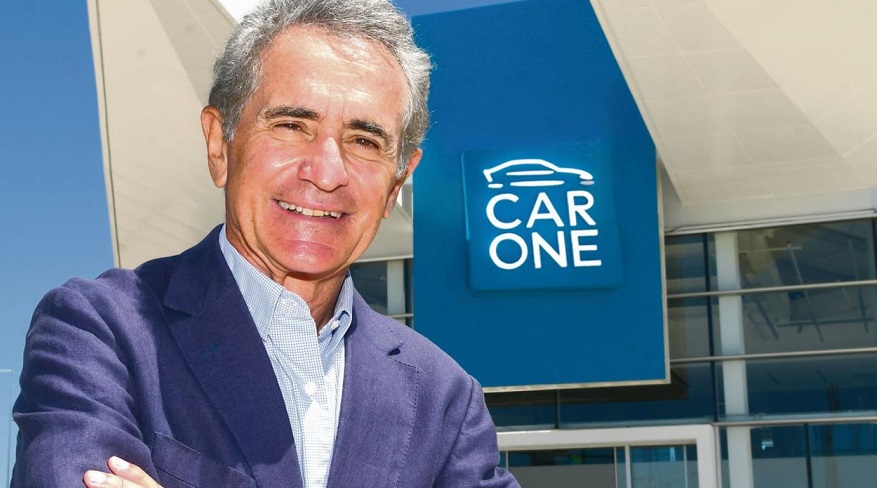 Antello highlighted Uruguay’s stability, respect among politicians and continuity of policies, despite the presence of governments from both the left and the right. “We’re investing here for the very long term and the fact that policies don’t change is essential,” he said.

In another excerpt from his interview with the Uruguayan newspaper, the Argentine businessman residing in that country referred to Lacalle Po’s government: “It’s doing things very well.” He added: “There are businesses everywhere and of all kinds. The issue is that the next government continues with an investment-friendly streak. Let’s cross our fingers. If they continue like this, Uruguay will have many years of growth and will dramatically improve the quality and standard of living of the people”.

Asked about his views on Argentina, he said, “It’s a shame because it’s a country that has all possibilities Be Canada or Australia. She has wealth, she has capable, daring, educated people, but she doesn’t work.” 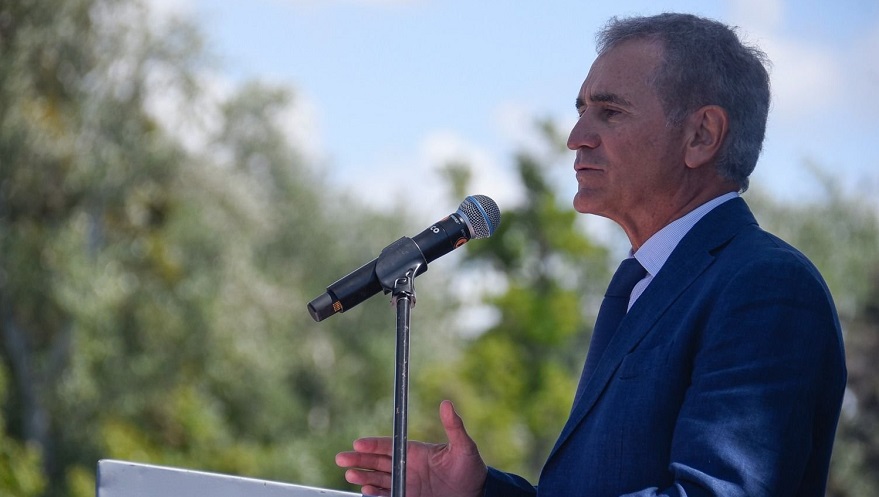 The businessman emphasized that “the problem is that no one is investing today.”

The businessman emphasized that “the problem is today Nobody investsHe highlighted the role of private investment as a producer of wealth: “A public company or public business is not. It’s bureaucratic. It doesn’t create wealth. For there to be investment, there has to be trust, which is what I have here. Argentina has been in decline for 70 years, it’s A model doesn’t work. So we have to attack the foundations of the model and say, “Well, where do we want to go?”