Alert in the United States for the discovery of a giant African snail: a province in Florida entered quarantine

Discovery in Florida County (USA) for a sample of The giant African ground snail, an invasive species that can cause meningitis in humans, has prompted a quarantine in the area by local authorities..

According to local media reports this Sunday, the discovery of a giant African land snail in New Port Richey, West Florida, has forced the Florida Department of Agriculture and Consumer Services (FDACS) to quarantine the area and begin tackling pesticides. from the soil.

According to this state agency, this type is “One of the most harmful snails in the world and consumes at least 500 different species of plants” so its presence could be “devastating” to local farmers.

These snailsThey also pose a serious health risk to humans by carrying lungworms in mice, which are known to cause meningitis in humans.”according to the FDACS. 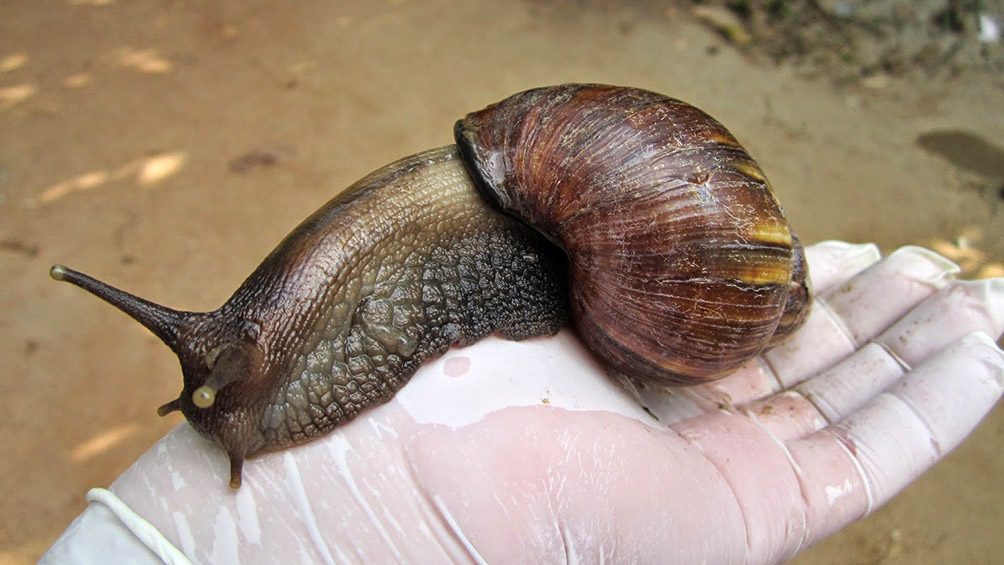 With the quarantine order, the state agency wants to prevent residents from contacting, moving and releasing gastropods in nature, which Can be up to eight inches (20 cm) long.

Residents who spot one of these snails are asked to alert local authorities.

According to the data presented, since the first snail was found in 2011, The state of Florida collected more than 168,000 samples with the help of a team of snail-spotting dogs.

In 2012 alone, a year after the presence of these animals was discovered in Miami-Dade County, the same state reported trapping about 78,000 giant African snails, also causing structural damage to buildings.

See also  An angry speech by the President of Turkey against ...

This animal (Lissachatina fulica) is one of the largest land snails in the world, reaching 20 cm in length and more than 10 in diameter. 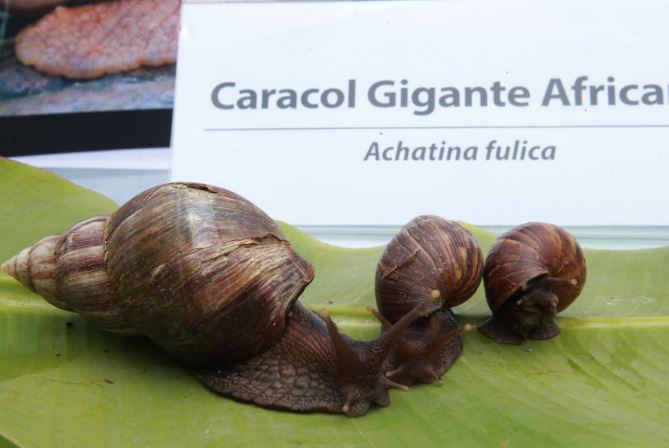 The African snail threatens the ecosystem and health. (take photo)

Each specimen, which can live up to 9 years, has reproductive organs of both sexes, and in one clutch can produce up to 400 eggs.Each lays an average of 1,200 eggs in a typical year.

It is native to East Africa and has been established throughout the Indo-Pacific basin, including the Hawaiian Islands.

he is Invasive pests It has also been introduced to the Caribbean islands of Martinique, Guadeloupe, Saint Lucia and Barbados.

In order to eradicate a species, three years must pass since a living individual was found, experts explained during the press conference.

Why pet cats can become a global pest and threaten other species
A horrific plague of rats terrifies Australia
Unprecedented plague in Australia: rats devastated cultivated fields and polluted livestock
Prev post SAS files for bankruptcy proceedings in the United States
Next post This Motorola phone has set a new power record in AnTuTu